Aden Tan was born and raised in Singapore in 1992. Since young, Aden has shown interest in performing and acting.

In 2012, Aden participated in Teens Model Search held by Teensmag Singapore and emerged as the first runner up along, bagging two other titles with him – Mr Photogenic and Mr Beautiful hair.

In 2013, he participated in an open audition for award-winning director Jack Neo’s movie  “The Lion Men” and from there he was handpicked among 1300 actors and confirmed his first screen role as a disciple of a traditional Lion Dance Troupe.

In 2014, Aden participated in his first Singapore Mediacorp Channel 8 Mandarin drama series “Tiger Mum” (虎妈来了) and since then, he appeared in numerous Singapore movies including Jack Neo’s “Ah Boys To Men 3”, Royston Tan’s “3688” as well as Boo Jun Feng’s “7 Letters”.

In 2015, Aden was starred in Mediacorp Channel 8 Mandarin drama series “House Of Fortune” (钱来运转) as Wu Jia Ming, with his fresh appearance and natural performance, it greatly boosted his exposure in the Singapore media scene. He then ventured into English speaking roles and was starred in Toggle English drama “A Selfie Tale”, Channel 5 English Thriller drama “Left Behind”.

In 2017, Aden produced his first Single ‘ADORE’, which topped iTunes Mandopop Chart during its first day of release.

In 2018, Aden clinched the lead role in the Mandarin Musical Web Series ‘So Bright’, garnering a total of 10,000 views for episode 1. He also filmed in Derrick Liu’s racing movie “OverSteer” as the lead role.

In 2019 May, Aden released his third single “怎么习惯一个人”, co-starring Cheyenne Chesney and has wrapped shoot on the second season for Musical Drama ‘So Bright II’ which will be aired on VIUSG in September. 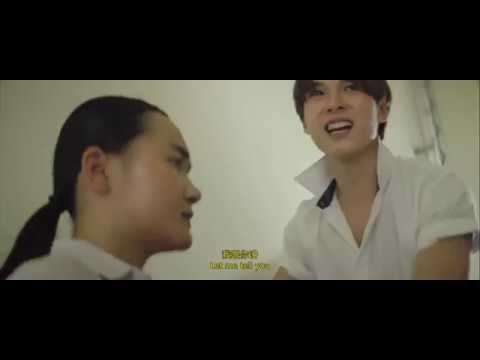 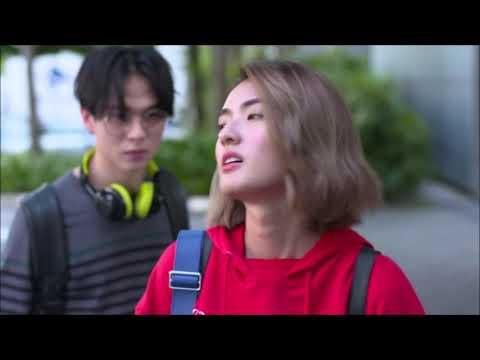 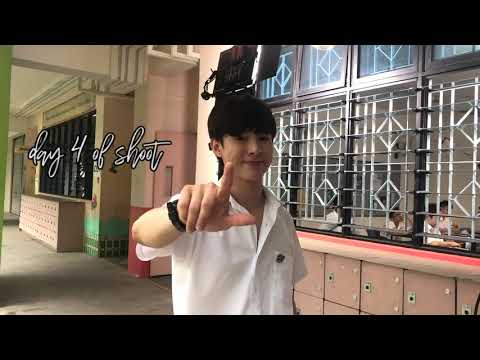 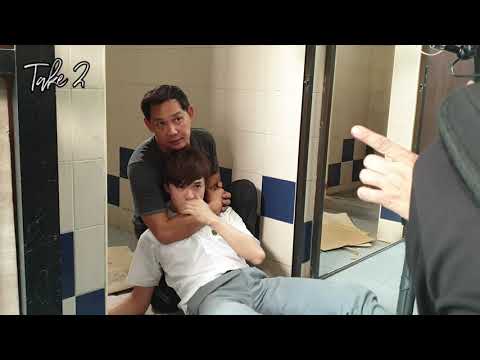 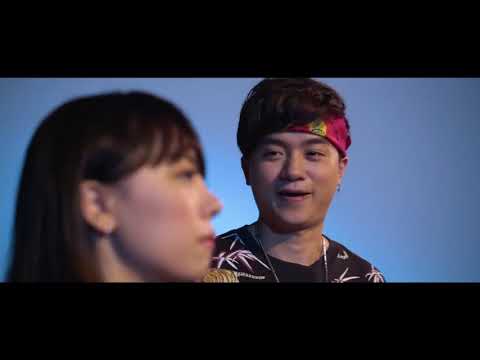 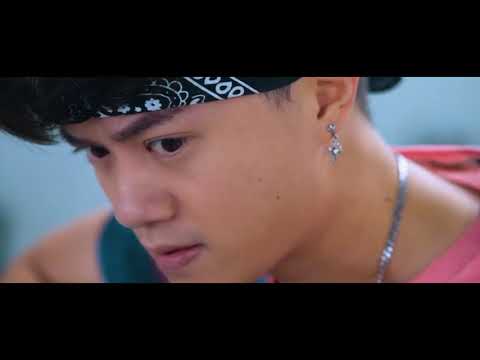 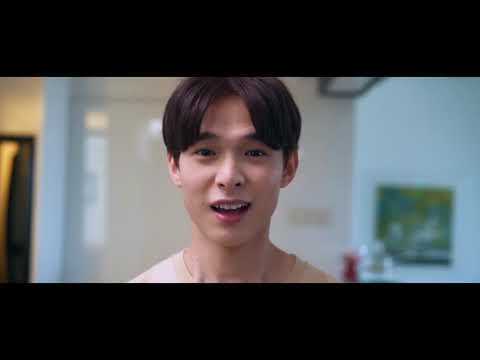 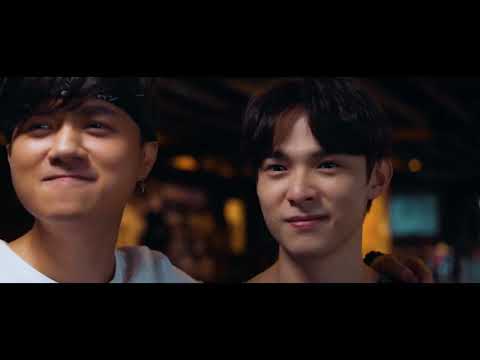 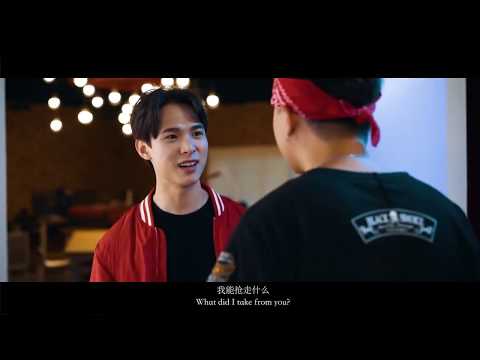 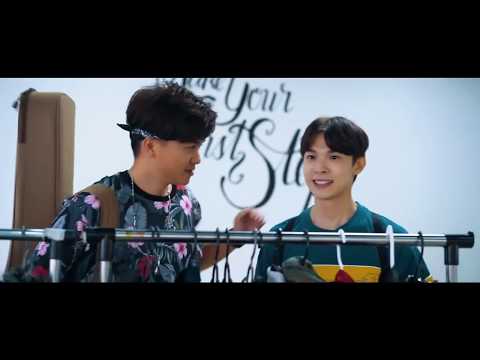