Cheryl Chou was born and raised in Singapore until she was eight  years old. She then moved to China with her parents where she lived for ten years.

Cheryl is also an advocate for living an active and healthy lifestyle. She trains six times a week, mainly doing HIIT workouts and live on a predominately plant-based diet. She was trained for cinematic kung-fu with Hong Kong based martial arts trainer and choreographer, Chris Collins. She also partakes in Muay Thai classes as part of her fitness regimen.

Aside from acting, Cheryl is also an experience emcee. She has hosted events for brands including Lancome, Armani Beauty, Fenty Beauty and Puma. 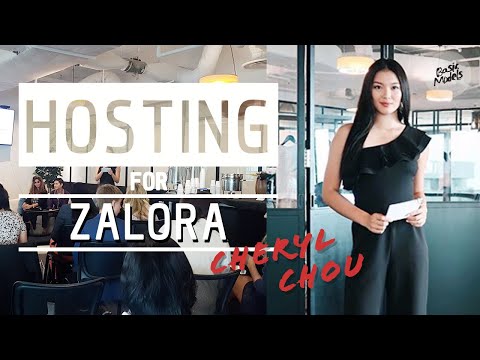 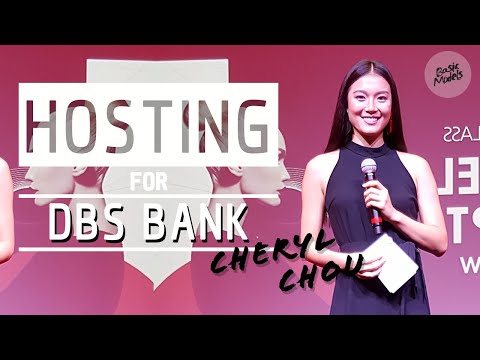 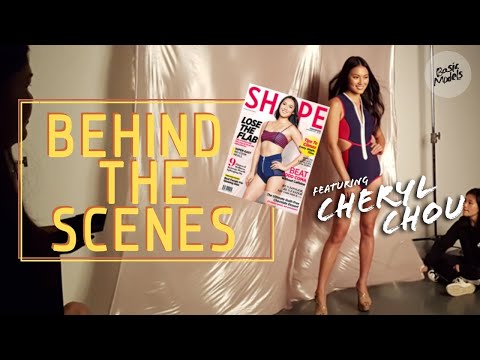 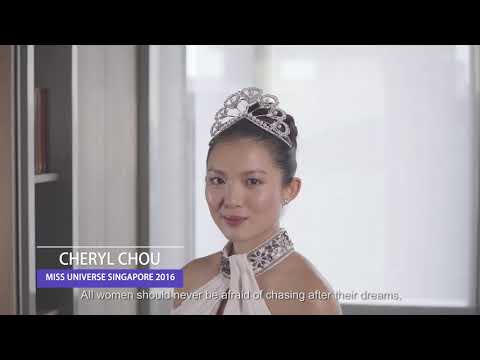 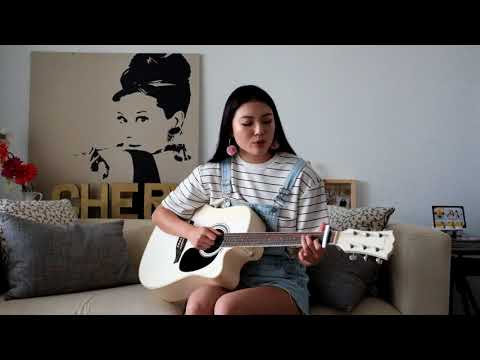 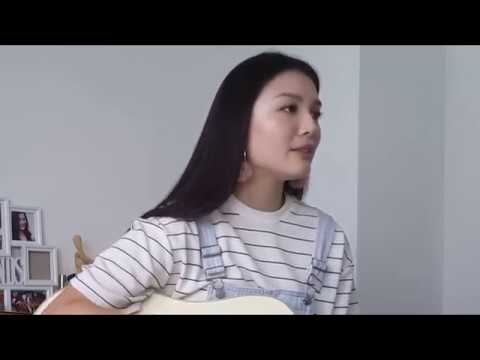 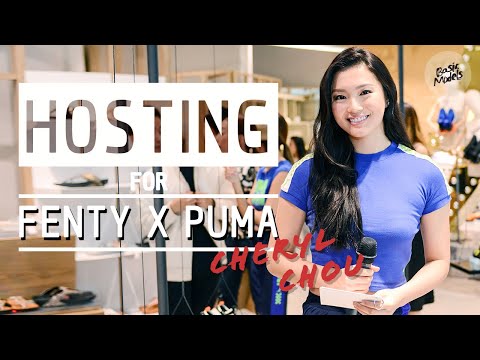 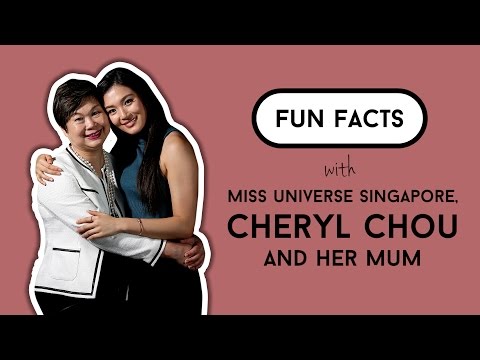 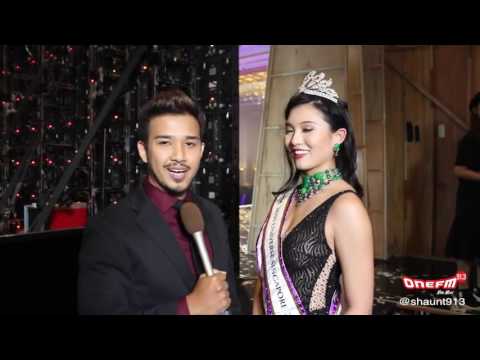 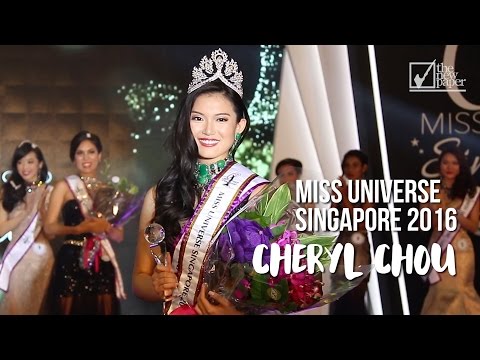