Fiona Fussi was born on 25th January 1996 in Singapore and has since been based in Singapore. Born to an Austrian father and Hong-Kong-Chinese mother, Fussi is truly in international, fluent not only in English, but also in Mandarin, Cantonese and German. Fussi graduated from United World College of South East Asia with impressive grades for her IB Diploma and is currently modelling and travelling before continuing with university plans.

Her outstanding Eurasian heritage, coupled with her effervescent personality, landed her the first place title of the Elite Model Look Singapore competition in 2011, at the age of 15. After winning, Fussi represented Singapore in the Elite Models Look 2011 World Finals, which took place in Shanghai. Along with modelling, singing has also been one of her on-going passions, which she clearly demonstrated at the competition’s Talent Night segment. With her friendly and sociable character, Fussi found the journey an unforgettable life experience.

Since her rise to fame, Fussi has been featured on the cover of many magazines, namely, Harper’s Bazaar, ELLE, Marie Claire, Nylon and Her World. Reputable magazines such as ELLE and L’Officiel have also interviewed Fussi about her success and style, with industry insiders touting her as Singapore’s “top model”.

Fussi was also chosen to be the face of Audi Fashion Festival in 2012. She walked in all the Future Fashion Now shows, and worked with many upcoming designers, both international and local.

At the age of 18, Fussi became the first model ambassador for the global beauty brand L’Oreal Paris in Asia. She fronted the print and TV campaign for L’Oreal’s Deeply White Sleeping Jelly Mask.

2018 Fussi was awarded the endorsement for Acuvue Contact Lenses, the same year she filmed for her first drama, a Singapore Mediacorp production pilot “Kin”. She took on her first lead role in ClickNetwork’s web drama “A girl band called Girl band”.

In 2019 January, she shot two global campaigns for Clarins White Plus series and Lancome mascara and stars in the print and TV campaigns for Acuvue, Darlie and Hang Seng Bank. In February, she acted as the lead role for a mandarin short film “Under the tree” and also lead in an upcoming drama, Last Madame. 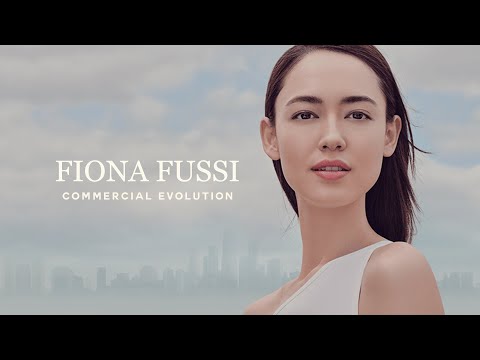 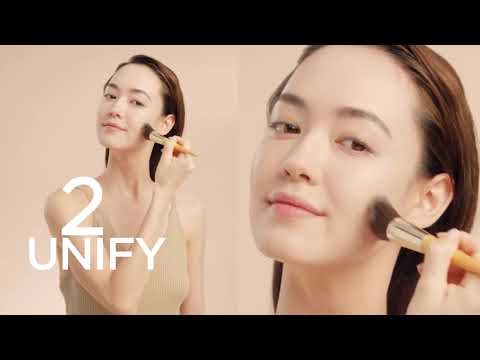 Fiona Fussi on how to get long-lasting, flawless and radiant complexion with Clarins 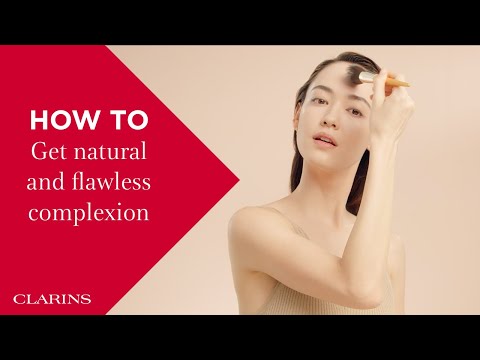 How to get natural and flawless complexion | Clarins 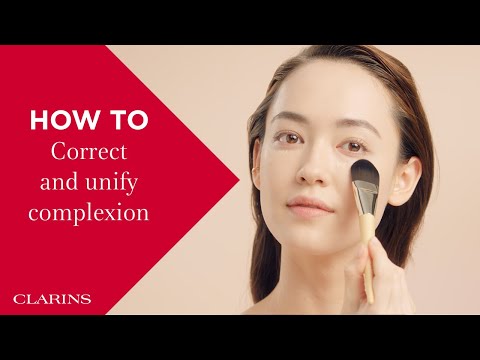 How to correct and unify complexion | Clarins 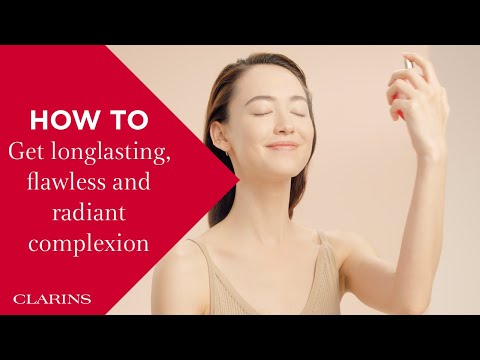 How to get longlasting, flawless and radiant complexion | Clarins 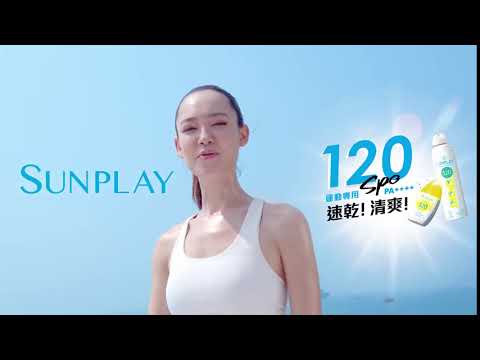 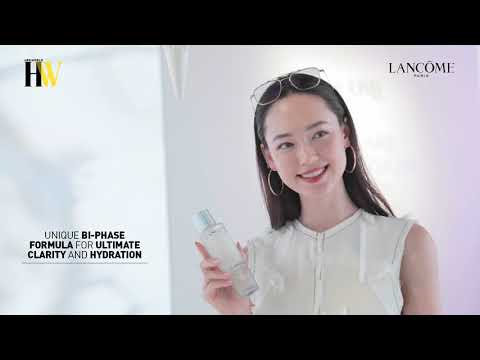 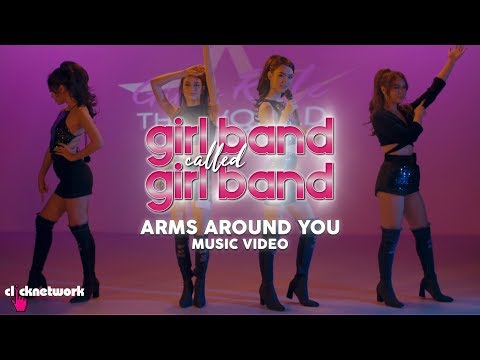 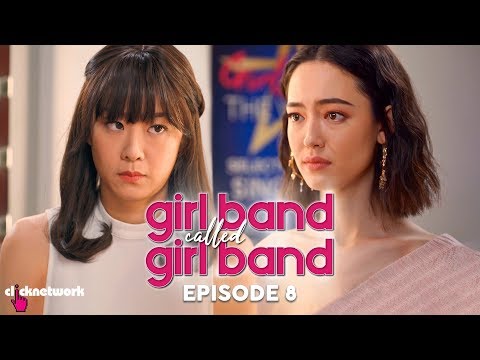 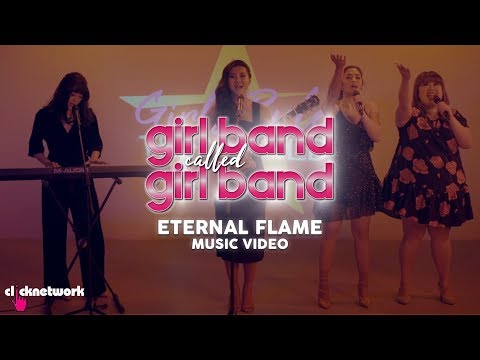