Tanisha Khan was born and raised in Singapore. With a mixed background, she is Pakistani and Javanese. She is fluent in English and grew up speaking Malay as her second language. At just the age of 7, she was a child model on the cover of ‘Child’ magazine, and since then, have dreamt of being a model at a young age.

When she was 17, Tanisha joined the modelling competition, ‘The New Paper New Face 2015’ and gained experience and worked with many known brands such as Levi’s, MAC, Subaru and Takashimaya. She has also worked with The New Paper for being the face of Euro World Cup 2016, and The New Paper Big Walk.

At the tender age of 18, Tanisha joined Miss Universe Singapore 2016, and emerged as 1st Runner Up, despite being the youngest contestant. She was then signed to one of the top modelling agencies in Singapore, Basic Models Management. Since then, she has worked with brands such as Waso Shisheido, Nadia Abdat, Sahara Shawl and many other renowned brands. She also partners up with Muhammadiyah Home yearly during Ramadan with her mother for Charity Works.

Tanisha is currently on her second year in Temasek Polytechnic. She is pursuing a Diploma in Business. Growing up with parents who own and run businesses all over Singapore, she is inspired to do the same. She believes in empowering women through hard work and their capabilities. She dreams of opening up her own brand, while also running her parents business to sustain and maintain their pride in the business.

Besides business, Tanisha has passion in Theatre. She grew up with experience in Speech and Drama and Theatre. At the young age of 4 to 6 years old, she was in Julia Gabriel for Speech and Drama training. She was also in Drama for 2 years in primary school and 4 years in secondary school. Afterwards, she had training for Theatre with Aidli Mosbit, along with Public Speaking training with Carolyn Street. She believes in expressing her emotions through acting and she aims to advocate appreciation for the arts. During her free time, she maintains a healthy lifestyle through football, Muay Thai and acquiring a pescatarian diet. 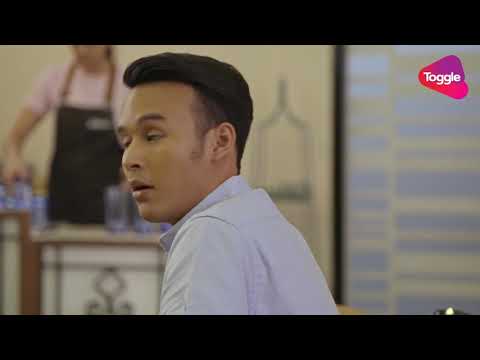 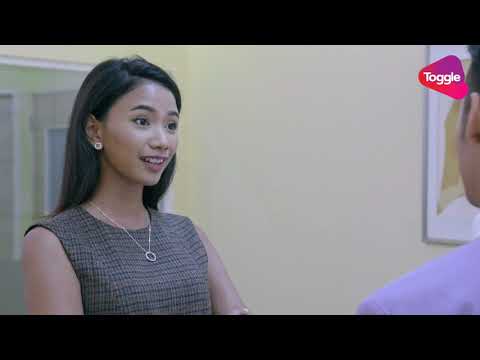 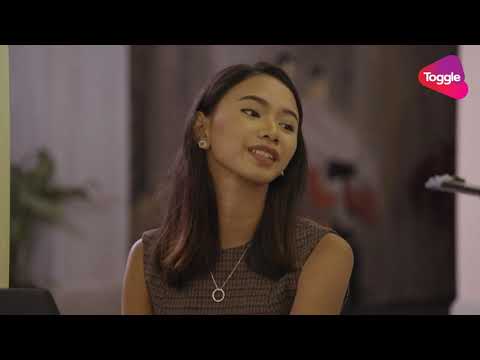